Hey, folks let's look at the usage of "__name__" in this snippet. Let us try to print the variable from a python program called code1.py

On running this we get,

Python loads a few Environment variables before it starts executing the code that you have given it to execute.  The "__name__" variable is one such special variable. Here we ran the code directly by executing code1.py and therefore python has set the "__name__"  variable to main.

code2.py has only the above-mentioned piece of code. So, let us run this and compare it with what we got when we execute code1.py

Look at that!. We now have code1 as the output when we ran code2.py.

A check condition using an if statement such as the one mentioned in the above example can be incorporated whenever we want certain things to be done only when the module is executed directly. Whatever code we put inside this check statement will not be executed when this module is imported into another module.

Drop-in your comments if you find this snippet useful. Bye!. 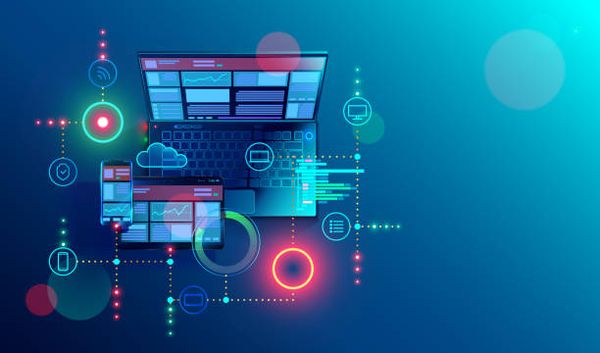